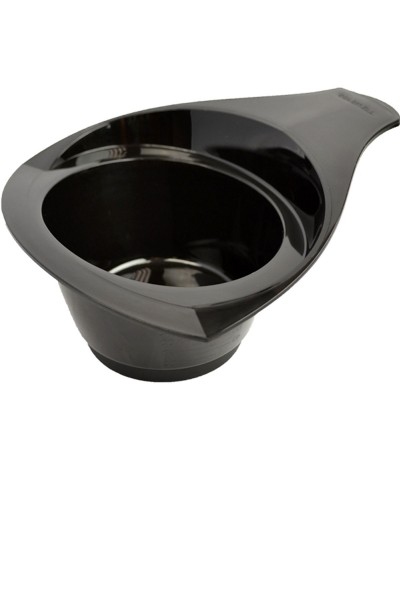 Immediately ready for dispatch, delivery the next day

Order within the next 1 days 18 hours and 59 minutes so the order is shipped at Monday is shipped. 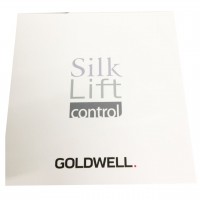 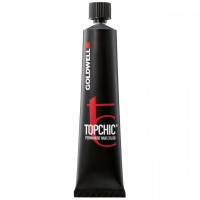 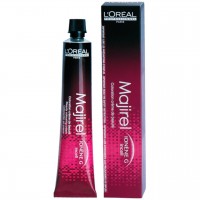 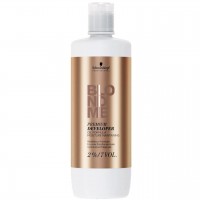 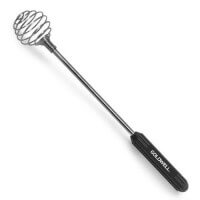 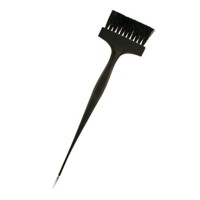 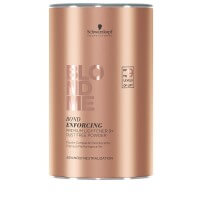 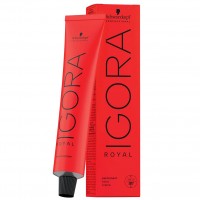 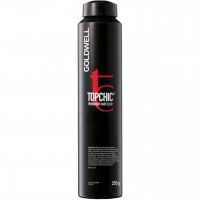 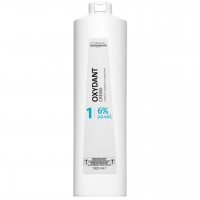 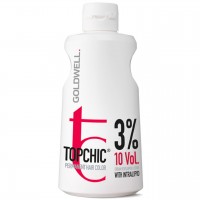 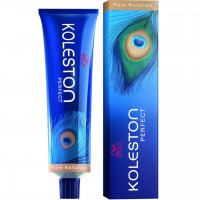 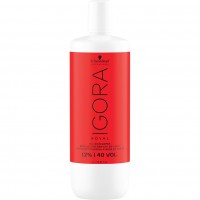 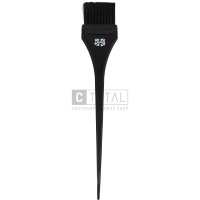 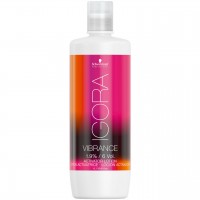 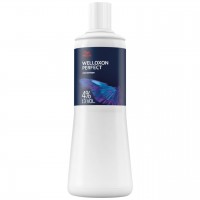 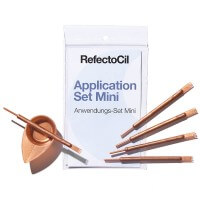 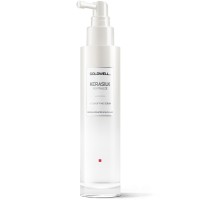 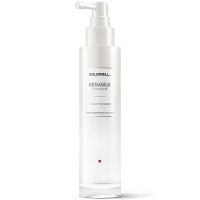 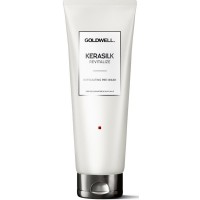 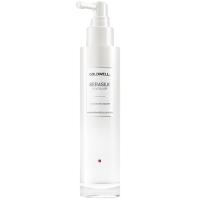 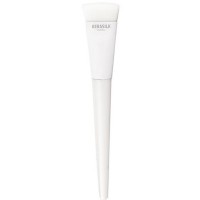 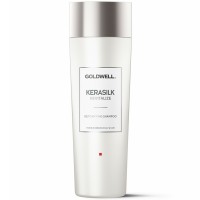 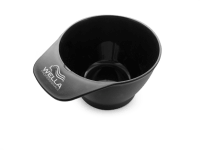 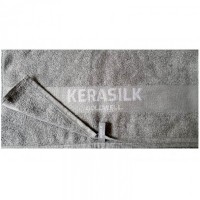 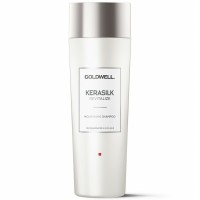 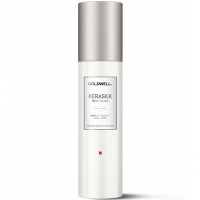 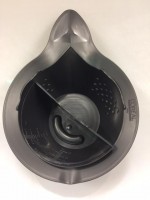